Every March the NCAA hosts the March Madness NCAA Basketball tournament. This year the tournament began on St. Patrick’s Day and will conclude on April 6. Each year, the NCAA increases the revenue potential. Before last year not all games were shown on TV, but to capitalize on ad revenue they have made it possible to view all the games. Here are some more money and number facts related to March Madness and college sports that may surprise you. 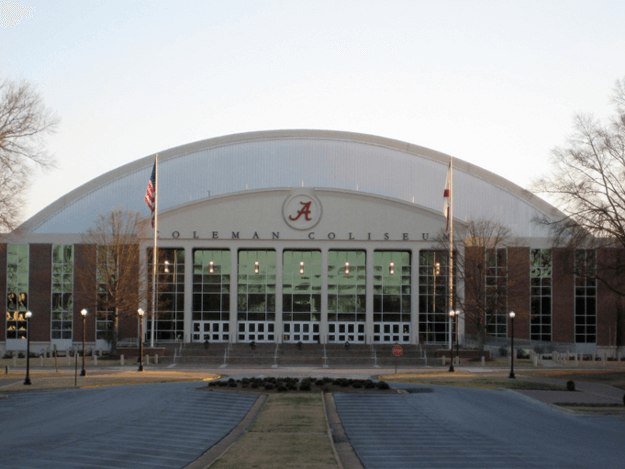 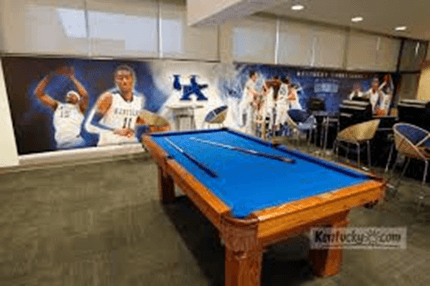 Has your budget gone mad?

Got money on the brain? If you are someone who thinks a billion dollars would fix all your problems, then Clearpoint may be able to help you. We specialize in budget and credit counseling and helping people learn to make smart financial decisions. If you feel like the odds are not in your favor, give us a call or get started here, it just might be your lucky day!

No responses to “Sweet Sixteen Facts about March Madness | Clearpoint”